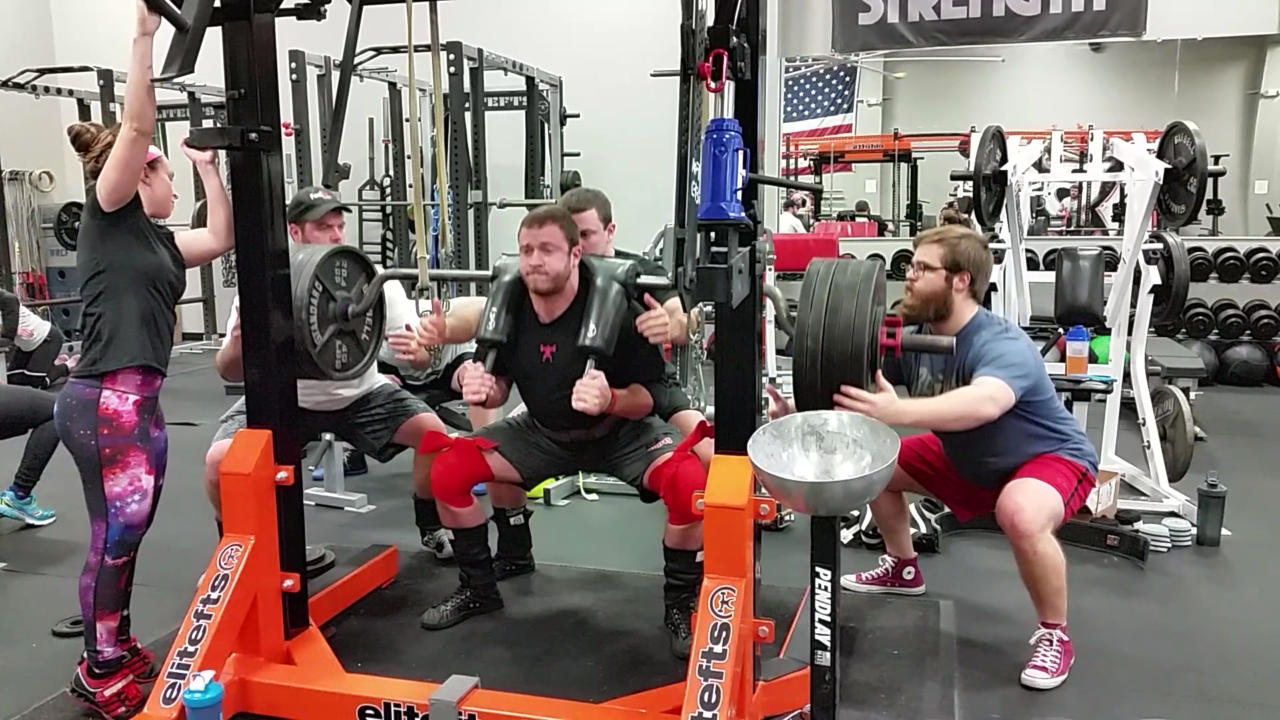 Did I catch your attention with my gripping title? I hope they’re a few of you that get a moment to read this tid bit of valuable information that can help you to create more stability by understanding the 3 muscular contractions, and what each of them do. One of our biggest goals we want to achieve when moving big weight around in the gym is to create tension within muscles. Why, you might ask. We want to create tension within ourselves because tension creates stability. Why do we want stability? Duh!! We want to be as stable as possible when we are trying to Squat, bench, and deadlift, as well as other complex, multijoint movements. Nobody ever squatted a significant amount of weight while standing on a bosu ball. Please don’t take that as a challenge and let me see you doing it in the gym next week. Oh wait, we don’t even own a bosu ball here at NBS!

The first muscular contraction I want to mention is the concentric. You can think about the concentric portion of a contraction as almost always moving in the upward direction, or against the resistance of gravity. For example, curling a weight up with your bicep, standing up from the bottom of a squat, or pressing and locking out a bench press. You get the idea. The concentric phase of a muscular contraction is responsible for producing force. To move big weights you want to be able to produce a great amount of force, and having big muscle can definitely aid in this, although it is not the end all be all. 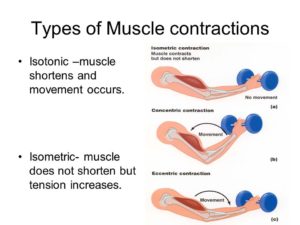 There is only one contraction left to discuss, and that is an isometrics sometimes referred to as static. During this phase there is no lengthening, or shortening of the muscle. Think like when you just “flex” your bicep, or your quadriceps muscle, and create tension within that muscle. Now, technically you can’t flex your bicep, you can flex your elbow joint, same with your quad, you are just extending your knee, and holding the muscle tight in that position. You can also think about walking up to a wall and pushing on it with your hands, but obviously the wall isn’t going to move. The isometric phase of a muscular contraction is responsible for transferring force through your body. All that is happening when you squat, bench, or deadlift is you are putting force into the ground, and the ground is putting force back into you through ground reaction forces, and that force travels through your body, and into the barbell full of weight that you are trying to move. 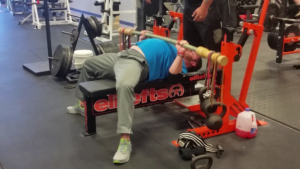 Now, what you need to understand is that being able to contract certain muscle groups isometrically, while performing concentrics and eccentrics with others simultaneously is going to play a crucial role in being able to create stability when trying to efficiently perform a complex movement. An example here would be trying to isometrically contract your scapular muscles in your mid/upper back, while eccentrically lowering the weight on a bench press with certain muscles, then performing concentric movements in other muscles to push it up, all while still holding you back tight isometrically. Sounds tough right? Mastering this is not something that will happen over nigh, as a matter of fact I don’t know if there is anyone who has ever “mastered” this technique. Everyone breaks down with heavy enough weights. It’s just a matter of doing it correctly for long enough to build up new habits, and breaking your old ones.

Now, if you are having issues contracting certain muscle groups, especially keeping them contracted while performing movements, it does help to have a trainer that can give you some proprioceptive feedback of your muscles while you perform a movement. This could be as simple as poking you in the butt while you squat. I might also suggest seeing our in house chiropractor Dr. Tyrel Detwilder about getting the Reflexive Performance Reset done on yourself. Most people here have had great results with it. Either way, take action! Don’t do nothing and be stuck in the same slump. I hope this has helped some of you out, if only in a minor way. Remeber, tension creates stability, and stability gives us the ability to produce more force.