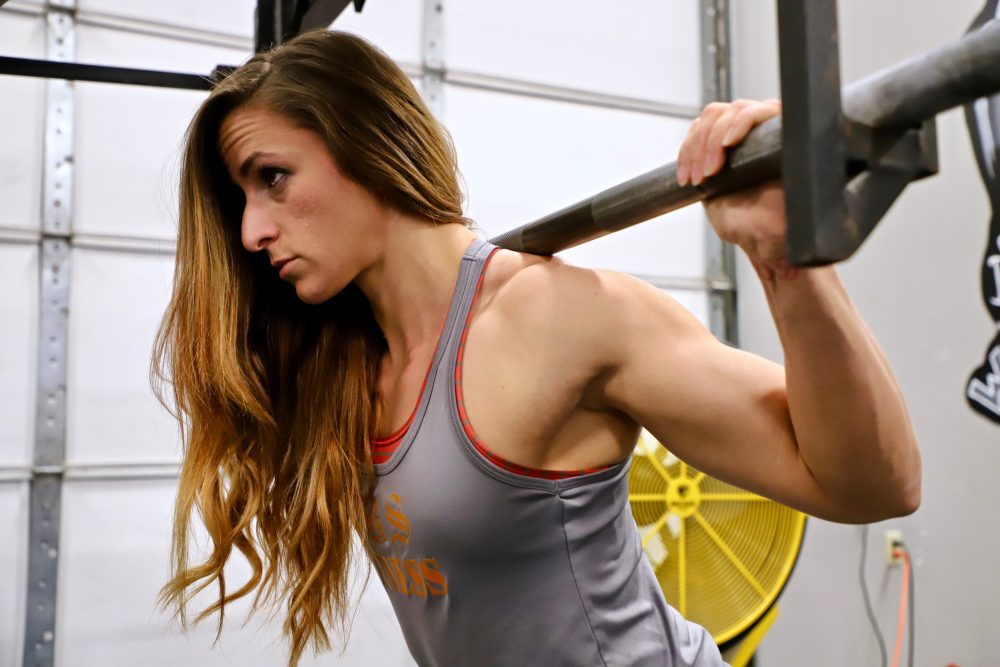 Attention: Endurance athletes. Yup, you. The runner, the cycler, the biker, the elliptigo-er, the rower…alla you. You really should lift weights. No, seriously. You need to lift weights. Trust me, I know that’s a little hard to take seriously. I have had a similar message to all my powerlifting/strongman/weightlifting friends as well. There are benefits to be had from both.

1st, lets get this out of the way: if you are an endurance athlete, I know you have been warned and probably fully subscribe to the horror that can be added muscle mass. And that’s not entirely incorrect. However, the chances of gaining a tremendous amount of muscle mass through 2-3 resistance training days per week at appropriate volumes while keeping your endurance work as the priority is very slim. The muscle that you might gain is likely to be less than 5lbs per YEAR, with each pound beyond that being considerably harder to get. What you WILL gain is the a bit of proprioception and strength that far outweighs (pun intended) the HUUUUGE gain of 5lbs muscle. Times that strength may come in handy:

–kicking it in at the end of a race

Wouldn’t it be nice to be injury resistant? Good news: you can be! Perhaps one of the biggest benefits of resistance work is injury prevention.  While improperly loading any movement pattern can obviously jack you up, taking the joints through their range of motion with the intent of strengthening the movement pattern will cause strength benefits that lend towards staying healthy. Endurance efforts, while seemingly simply enough, are dynamic sports that put a repetitive movement in fatigued states on unpredictable surfaces. Without at least some level of strength, one minor strumble can shift the load (your body) from muscles to connective tissue. By creating strength in the active muscle groups , the ability to maintain tension throughout twists and turns is increased.

But what if the stress DOES shift to your ligaments and tendons? While they aren’t necessarily intended to absorb force, they certainly can. As connective tissue aids in resistance work, the strength of those tissues increase. Most markedly, the strength of the attachment site at the bone increases, which in turn creates a more resilient structure for all the unknowns.

But what else? Okay fine. There is more. If you know any little old ladies that have osteoporosis, you may know that their doctors recommend safely guided resistance work. Resistance training increases bone density, as it is also a living tissue that adapts to progressive overload like any other tissue.  By increasing your bone density, you reduce the occurrence of stress fractures.

Another thing worth mentioning: where there are bipedal humans, there are imbalances. Where there are bipedal humans increasing the amount of bipedal movements they do, you can pretty much count on imbalances messing you up.  Disrupted motor patterns often manifest in jury, further distorted motor patterns, and poor posture. All of those things compound the issue, making a fix harder and harder to achieve. Like a slow toxin, imbalance can make simply sitting at a desk wreck havoc on your body.  By performing a thorough movement screening, proper precautions can be made for a resistance training regimen that addresses those movement patterns.